Bridge Drama is delighted to return to the National Opera House stage with its production of ‘God of Carnage,’ a play that has been described as a comedy of manners without the manners!

Two sets of middle-class parents meet to resolve a conflict between their children.  But what starts as a civilised discussion deteriorates into tantrums and tears! 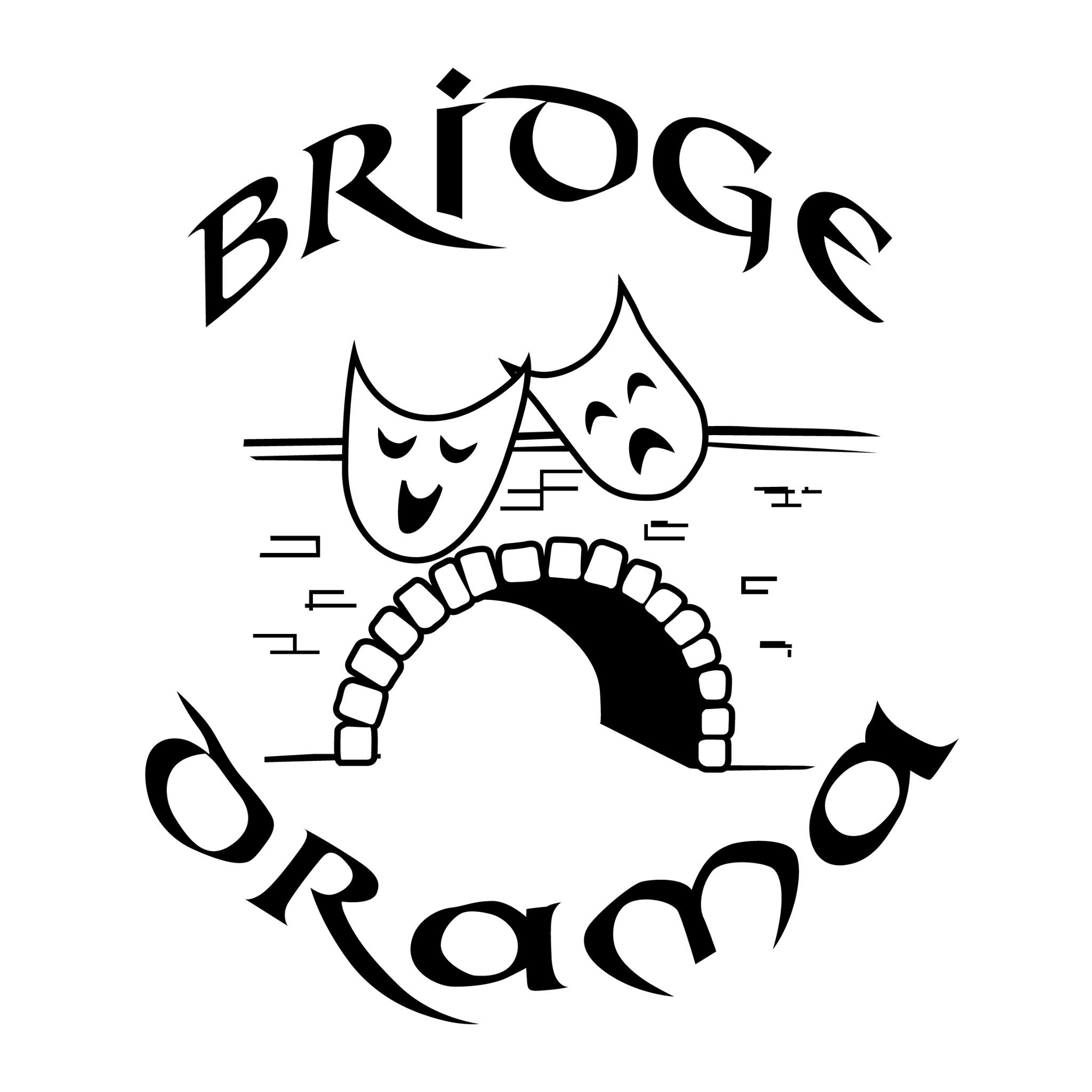