Hailing from Limerick, Ireland, Hermitage Green have made a large impact in a short period of time. After having released their first full-length album via SONY Ireland and watching it climb the charts with tracks like Quicksand, Not Your Lover, and Save Your Soul, the band has been touring internationally to sold-out rooms across Ireland, the UK, Middle East, Australia and the US.

Now the band is back after having spent months in world-renowned Rockfield Studios in Wales where their new recordings share company with the likes of Queen, Robert Plant and many others.

With Grammy-winning producer Matt Lawrence (Adele, Amy Winehouse, Mumford & Sons) at the helm of this record, the band has created an EP entitled Gold & Rust consisting of 6 progressive sonic masterpieces. 2018 will see the band continuing to tour the globe.

“Gold & Rust - the title was inspired by a lyric that Darragh Griffin wrote in the song 'Bring It On Down'. I suppose as an album title it represents the many contrasts of being in a band in 2017. The ups and downs, highs and lows, whatever you want to call it... From playing the mainstage at Electric Picnic to getting laughed out the door of a bank when looking for a mortgage. From walking out of a sold-out Olympia Theatre in Dublin, to playing to 7 people in a town somewhere in the U.S. From telling your bandmates you love them and would do anything for them, to trying to kill your bandmates because they piss you off sometimes. 'Gold & Rust' is the dichotomy between the struggle and the absolute privilege of doing what you love for a living.”

Hermitage Green will be supported on the night by Corner Boy.

Corner Boy is a group of multi-instrumentalist songwriters from the South-East of Ireland that combines contemporary and traditional music to form a distinct alt-folk sound. Their acclaimed high energy live shows have lit up stages across; Europe, North America, The Middle East & Asia plus many of Ireland's largest music festivals. In November 2018 they released the eagerly anticipated ‘Goodbye Old Holy EP’ recorded by Grammy award-winning producer Ted Hutt (Old Crow Medicine Show, Dropkick Murphy’s) to widespread acclaim. Their music soundtracks in their words 'the beautiful, volatile modern world' inspired by roots music - old and new. Their debut album is expected in 2020. 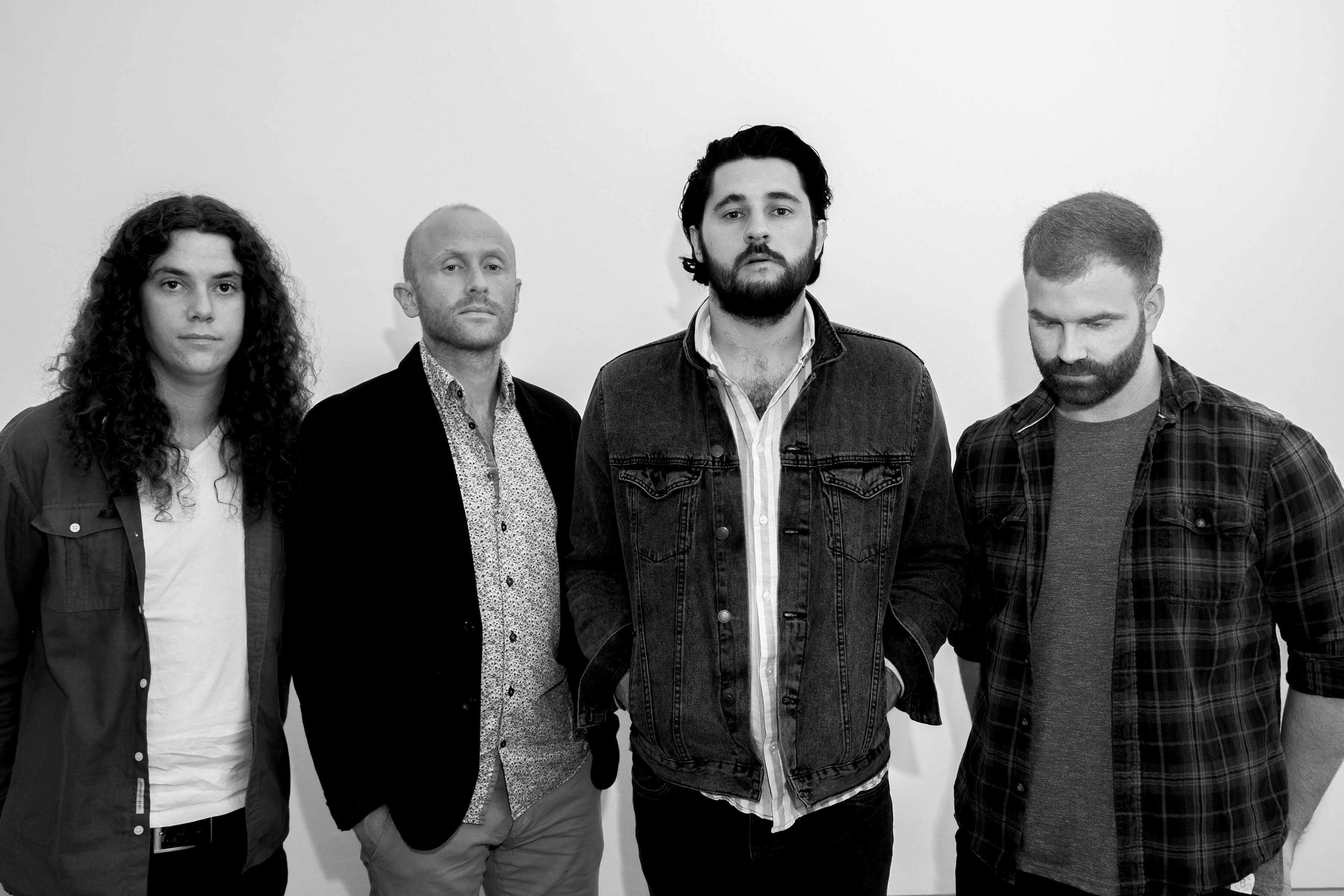