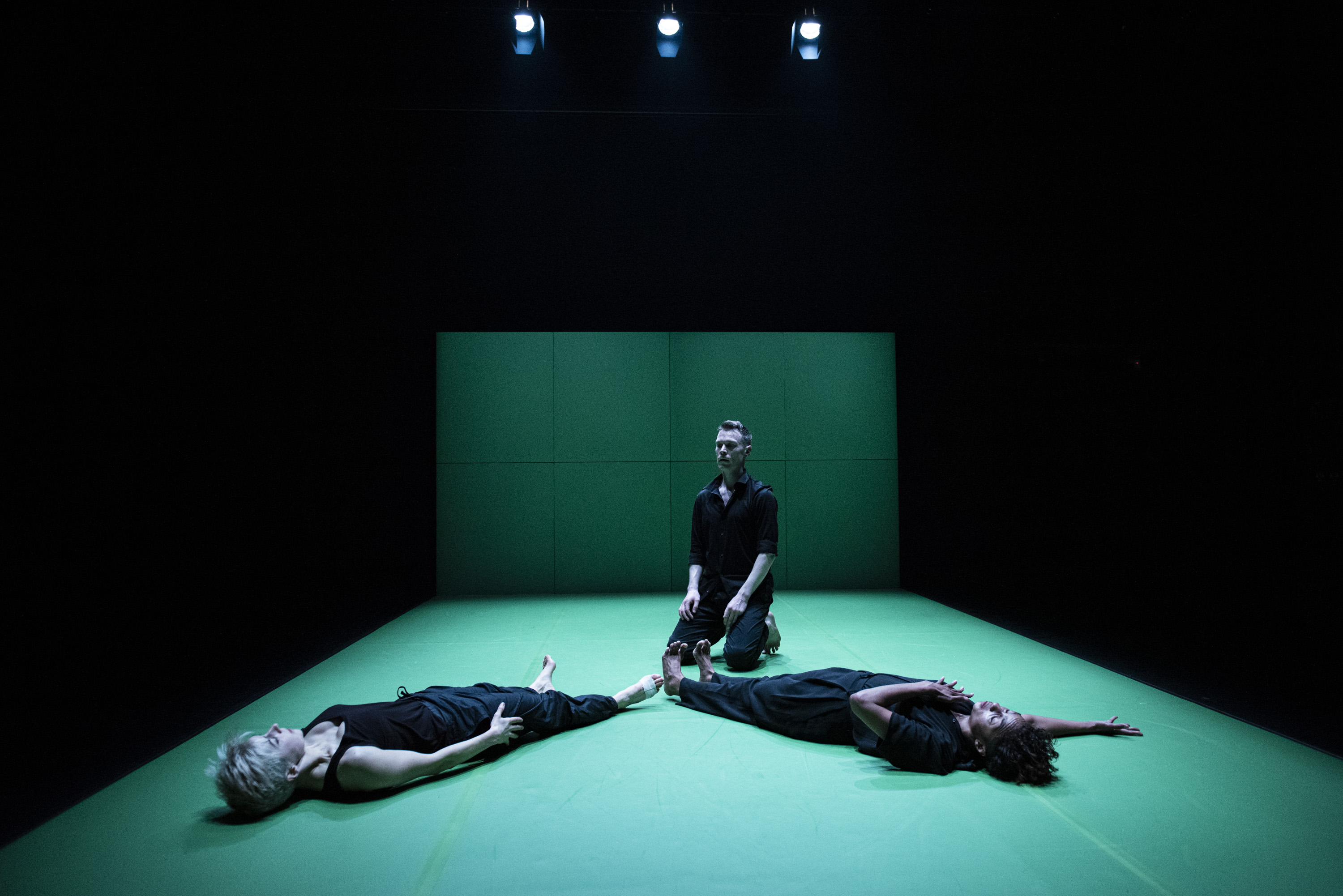 This cross border co-production, commissioned by Maiden Voyage Dance from Belfast, challenges preconceived ideas about place, history and the right to belong, taking location and recent histories as its starting point. The politics of place impact us all in myriad ways but it is often forgotten that our first home is our body.  “The Here Trio” brings the intelligence of the body to the fore, addressing often overwhelming issues of where we feel we belong and how we survive when things are beyond our control. Trauma mediates so much of our beliefs and behaviours, and with this in mind, “The Here Trio” strives to bring us back into our present moment – to a place where our scars no longer determine our future.

The Here Trio project began in 2019 as a co-production between Maiden Voyage Dance and Liz Roche Company. The original project, commissioned by Maiden Voyage Dance, was formed in the period leading up to Brexit when the reintroduction of the border between the North and South of Ireland was widely debated and discussed. A return to a closed, or military border, is a troubling issue for many reasons, the main one being an increase in division between people that could incite a return to the violence of the past. The original production of “The Here Trio” premiered at The MAC Belfast in February 2020, as part of Maiden Voyage Dance's timely Boundaries and Belonging programme, which took place only one week after Brexit became a reality on the island of Ireland and shortly before the pandemic arrived here. Since that performance, “The Here Trio” has evolved into various iterations which have been presented across the island. 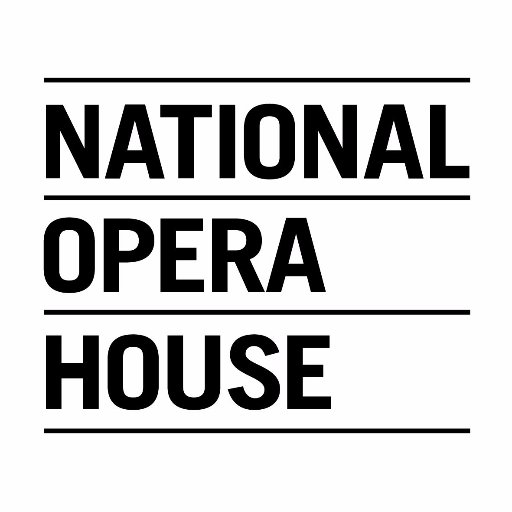 ‘☆☆☆☆ An intriguing reflection on space, history and the transitory, uncertain nature of our humdrum existence.’ - Jane Coyle The Stage UK