Mary Black is coming back to the National Opera House on 23 November!

Mary and her all-star band playing favourite songs from her immense catalogue spanning over 30 years - songs we know by heart, from 'No Frontiers’ to Song for Ireland’, ‘Past the Point of Rescue, Carolina Rua, Katie, A Woman’s Heart and many more. Mary Black, one of Ireland’s favourite artists, is regarded as one of the most important Irish vocalists of her generation, with multi-platinum selling albums and a string of achievement awards to her name. Mary’s enduring success has proven that her depth of talent and love of singing transcend the generations.

This show is not to be missed.

Daoirí Farrell will be performing as Mary’s special guest on the night. A former electrician, who decided to become a musician after seeing Christy Moore perform on Irish TV, Dublin-born traditional singer and bouzouki player Daoirí (pronounced ‘Derry’) Farrell has been described by some of the biggest names in Irish folk music as one of most important singers to come out of Ireland in recent years. After a promising debut album, ‘The First Turn’, back in 2009, Daoirí spent several years studying traditional music and performance at respected colleges across Ireland. While at the University of Limerick, Fintan Vallely introduced him to the singing of the late Liam Weldon, an encounter that was to prove formative to his sound and his approach to folk song. 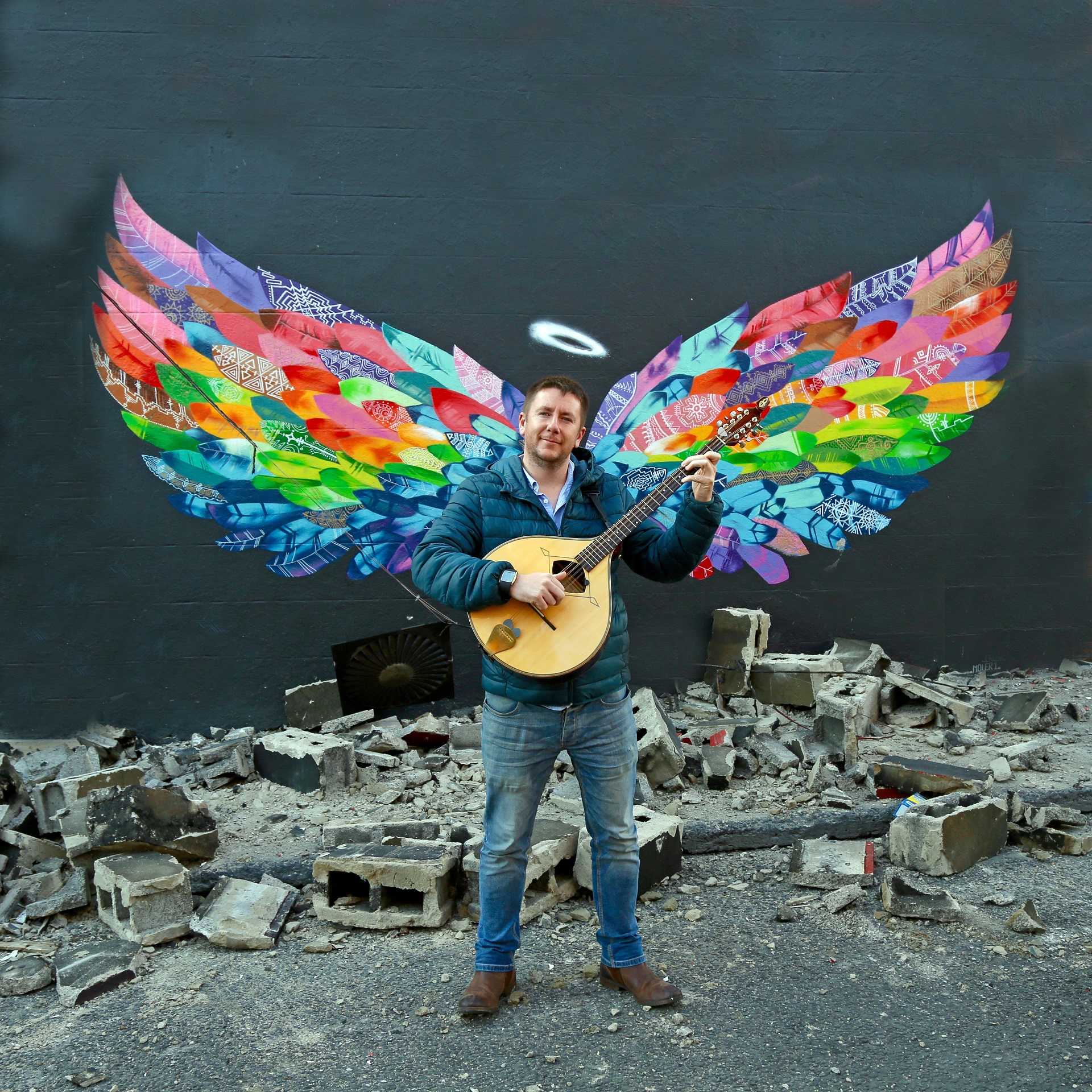